Bacopa monnieri or Brahmi is an Indian herb that has been in use for a very long time for its wonderful benefits. It is known for its ability to improve brain function, boost memory, and aid in the management of several diseases.

It is a tiny, creeping herb that is distinguishable by its light purple flowers. It grows well in wet soil, shallow water, and marshes. It is considered to be a neurotonic due to its value in increasing memory and concentration. It can also be used as an alternative treatment to several disorders like epilepsy, depression, anxiety, and ADHD. It has long been a part of the Ayurveda, the Indian folk medicine system. 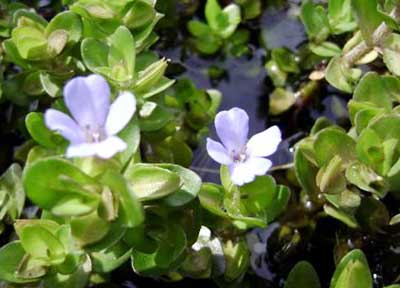 Saponins are known to lower blood cholesterol levels, decrease the risk of cancer, and also strengthen the immune system. Flavonoids and saponins are essential to delivering the health benefits associated with bacopa monnieri and helps give the body nutrients.

When it comes to the memory enhancing the property of bacopa monnieri, it can actually be attributable to the two active molecules called bacopa sides. Bacopasides contain properties known to improve memory, enhance focus and concentration, and aids with learning new tasks.

The Wonderful Benefits of Bacopa Monnieri
Tagged on: about brahmi    Benefits of bacopa monnieri
Kurt Cole November 22, 2016 Health and Fitness